Login to the back pain rehab videos and bonuses.

There is too much confusing information about back pain being given on the internet and all it does is cause frustration for vulnerable people in pain. I want to help clear up your confusion with a wealth of information I have available on this site for free. Please begin by getting fast relief for your back pain or sciatica and click
HERE.

I have not yet finished reading the book but what I have read so far has helped. When I downloaded your book, I was at the stage of looking for a Chiro or physiotherapist. After reading the book, I went to neither, we sorted it out ourselves.

Thank you for the advice.

Just a quick msg to say that this months newsletter is great! Practical ideas for combining exercise with everyday life.

I wanted to let you know that the information I downloaded really was exceptional! I had an accident just before Christmas and pulled my back out badly. I went to see a chiropractor twice and both times my discomfort increased. I will book in to see an SLM therapist on the Sunshine Coast and will be recommending your book worldwide!!

So thank you Steve for sharing your information. Everything, you mentioned is fantastic.

How An Athlete Can Ensure They Rarely Get Pain or Injury

I am constantly amazed to see elite athletes being reported as unable to compete because of injury, or injuring themselves during competition, and even sometimes suffering an ongoing problem over many weeks or years, such as back pain. Or the time it takes them to be over a hamstring tear. A person who manages their Read More

Have You Ever Been Told You Have Piriformis Syndrome? 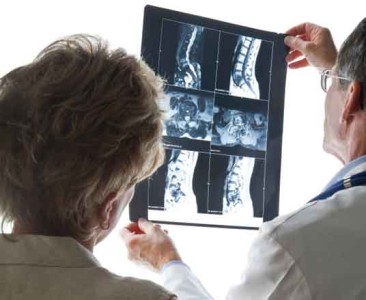 A diagnosis of Piriformis Syndrome can fool you into believing that this is just an isolated problem with the Piriformis muscle. While the Piriformis can certainly tighten up and put pressure on the sciatic nerve, this is only as a result of a whole pattern of imbalance and tension in the body. In order to Read More

Video on Back Pain and Sciatica

Video on Back Pain and Sciatica

The Link Between Back Pain and Chronic Fatigue Syndrome. 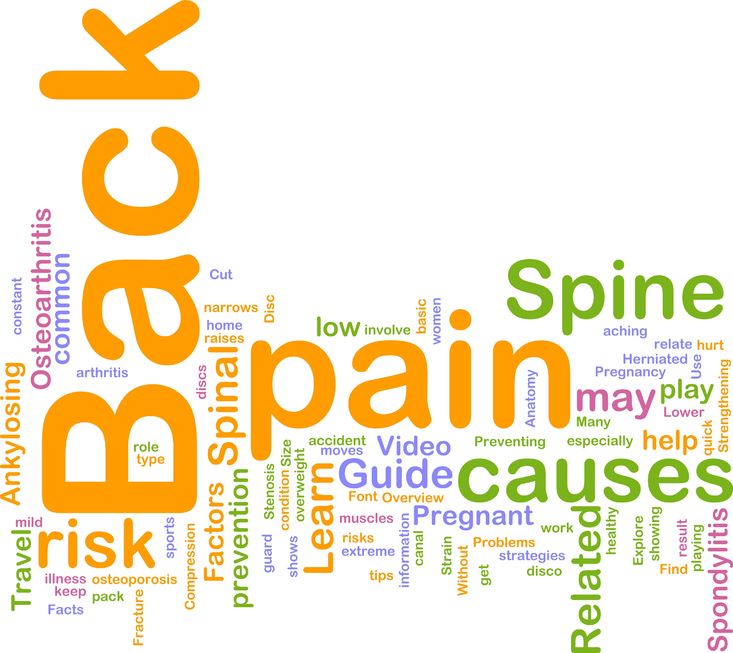 Back Pain and Sciatica – Why What You Eat Matters. 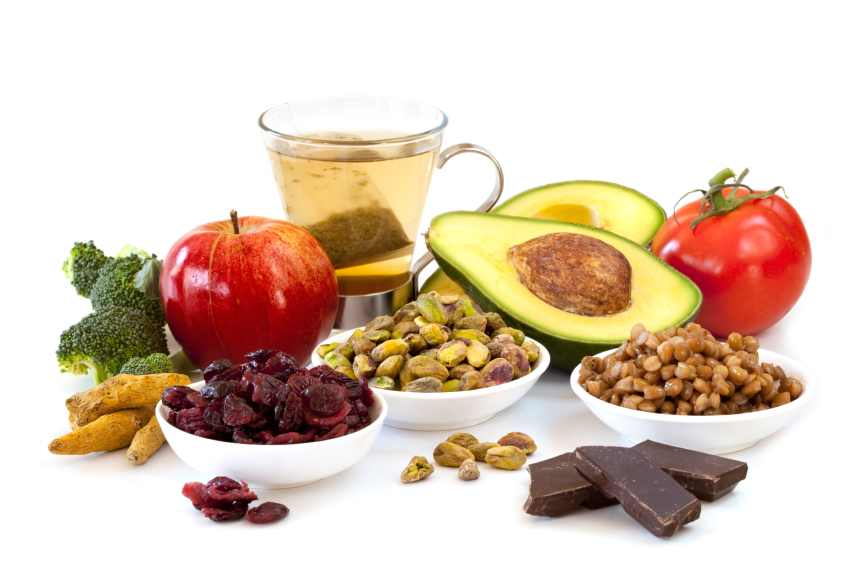 Back pain is mostly as a result of stress that has built up in our bodies highlighting and physical muscle imbalances that exist leading to irritation to the spine, discs, nerves, joints, muscles and ligaments. Stress has three main origins – Physical, Chemical and Emotional, so a poor diet which upsets the chemical balance has Read More

Warning: A non-numeric value encountered in /home/customer/www/backpain.com.au/public_html/wp-content/themes/seodesign/lib/core/footer.php on line 181